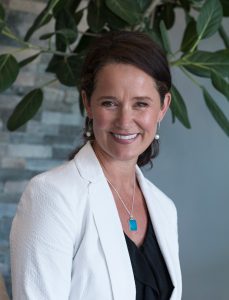 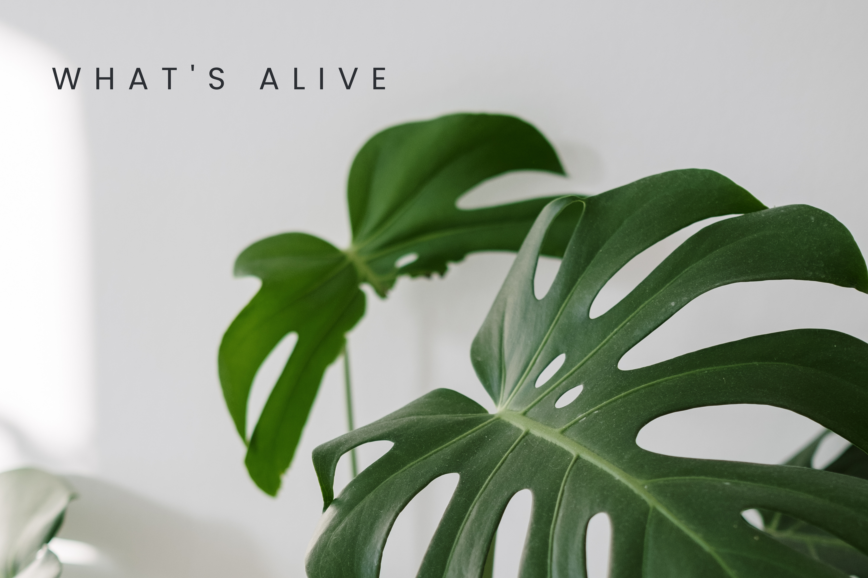 So, it can be helpful to know how some of the things that we’ve developed have developed.. understanding that when we’re young and our nervous system isn’t fully developed, to be able to soothe through a situation; that leaves an imprint. And when there’s repeat scenarios of something, that leaves deeper imprints. And, quite often the older ones are the harder ones to allow up for the healing.

And so often we want to know, well, where did that come from?

We want to be able to put our finger on why we’re so messed up in these areas over here as adults, like what happened in my youth that I’m so messed up over here.

And it might be satisfying to identify that. And you may be able to identify that to some extent.  But in real life, it doesn’t really matter where it came from, it’s our stuff now.

And what this work supports us to do is to be able to actually look at what is our stuff now.

Where are these places where we cut off from others?

And that’s the stuff that we’re working through in meditation.

And the reason that the practice becomes so supportive— if we can regulate as we look at this, we stop the narrative; and that repeat reel on why someone else is wrong and why we’re so right. And we can actually regulate and look at the situation, allowing more information to come into our awareness. When we’re in that stress response, we’re just really zeroed in on their wrongness and our rightness.

When we can regulate— open our mind, open our system, open our heart—we are able and willing to look at things from a regulated place, which sometimes could be pretty hard to look at (otherwise). And if you’re listening through to this point, you probably have that one thing about yourself already come to mind…

And then it becomes layers of work, too, right? I knew early on a practice supported me in seeing that resentment was a really big part of what I was contending with. But then as you make your way through resentment, beneath that, you go through other layers. Different things pop up. Shame. Right? Then I contend with shame because I did have a part in it.

I’m not saying that they were right or I was wrong in an entirety. I’m saying that I did have a part. And or how did I respond when I felt like I was wronged by them? Whoever, right? And so you go from resentment to shame. Shame is a little bit higher on that emotional scale than what resentment is. And you just keep peeling down until you can actually get …. well, we’re back to clarity.

You get a lot more clear on who you were in a situation. Did you embody your ideals and who you see yourself to be?And if not, where did you blow it? And you can identify where you blew it.

You’re able to then— in your own heart— say, let me be a better woman the next time. You show up differently next time for that shit, right?

And so the practice supports you in all of this work that allows you to actually bring your very best stuff, your true strength, not strength over someone or something, but that strength from within to be able to act from that. 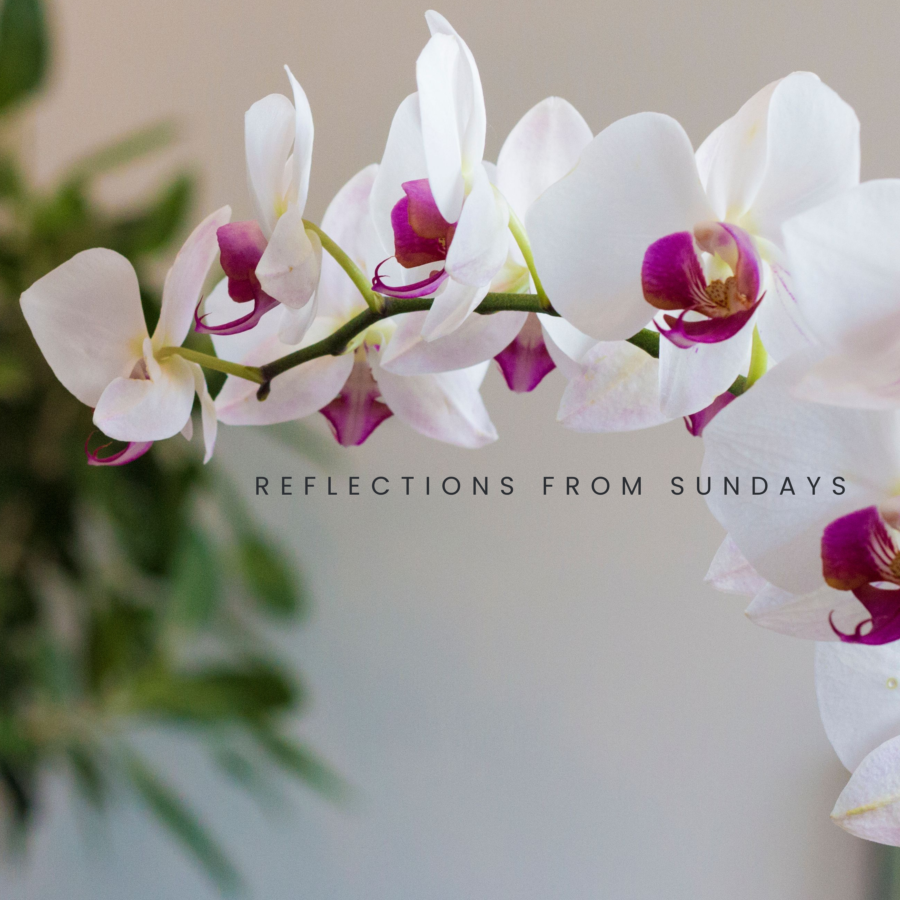 Many Paths to Truth

“There are many paths to truth; this is one of

We worked with a lesson today that actually talks about defensiveness, and that each time we defend ourselves against something, we’re actually declaring an inherent weakness about ourselves that needs defended.

Hear the full short audio on What’s Alive with me, and our community, as I discuss my little willingness to work the principles to support me through …. life. ❤